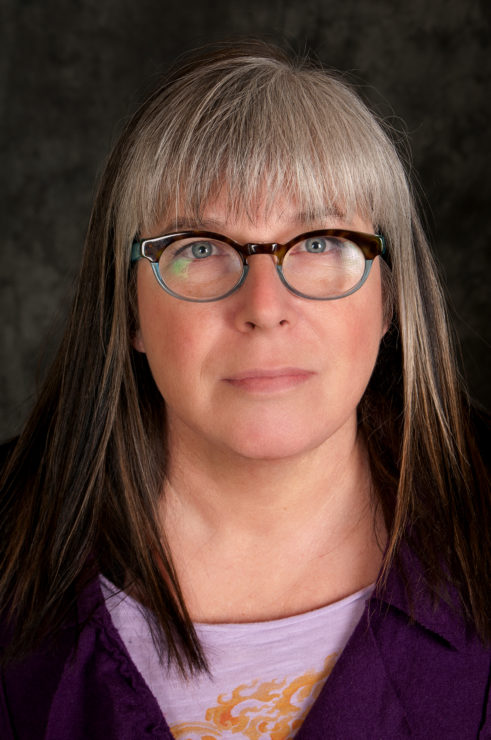 Erin Quigley is an Adobe ACE certified expert specializing in customized workflows and editing strategies using Adobe Photoshop and Lightroom. She is an award-winning underwater photographer and editor, and creator of GoAskErin.com, which provides one-on-one instruction, custom video tutorials, and post-production resources specifically developed for underwater shooters. Along with one-on-one consulting, Erin writes the Imaging Techniques column for Scuba Diving magazine, leads trips, and teaches workshops worldwide. She is a member of the Boston Sea Rovers and the Women Divers Hall of Fame.

Erin began her career as the resident costume designer for Chicago’s famed Steppenwolf Theatre Company, during which time she earned two Tony Award nominations for her work on Broadway. In the ensuing years, she returned to her hometown of Los Angeles and designed the television sitcom “Roseanne”, along with many other stage, television, and film projects, eventually working as a producer and development executive in collaboration with 20th Century Fox and Warner Brothers Television.

Erin is motivated by her strong belief that exceptional imaging inspires awareness and stewardship of our fragile marine environment.